I have extensive experience in professional and educational theatre and experience in the world of opera and currently work as a freelance theatre artist amd artistic director of New Vintage Theatre in Kelowna, British Columbia.  I am a  proud member of The Playwrights Guild of Canada and LMDA-The Literary and Dramaturg Association of America.

I have produced and directed eight World Premieres and mentored emerging professional actors and playwrights such as Telly James and John Knight who got their start with our company. In 2010 I was pleased to collaborate with puppet artists Xstine Cook and Pete Balkwill on a new take on Charlie and The Chocolate Factory and with director Simon Mallett on a remount of The Astonishing Adventures of Awesome Girl and Radical Boy.

Working with Calgary Opera I had the opportunity to create educational opera series programming for the public-including directing and devising pre-show chats & Opera In Schools programs.   During this time, I started working as  a performer and guest artist for The Southern Alberta Jubilee Auditorium,The City of Calgary as well as coordinating residencies for Calgary Public and Catholic Schools, which I continue to do today.

I am pleased to have had my plays Once Upon A Christmas, Rudolph The Red-Nosed Reindeer,  Twas The Night Before Christmas premiere at Stage West and to continue to star in my original touring work My Favorite Fairy Tales.  In 2012 I was thrilled to star as Marta in Waiting For The Parade & to work on the film A Mother's Nightmare as well as performing for audiences at Movies To Musicals as part of The Southern Alberta Jube's Centennial Series. In  2012 I performed nine shows as part of Culture Days in Calgary, along side such notable companies as Alberta Ballet, DJD, Loose Moose & Calgary Opera and was back in Calgary in December to perform and direct for a two week run.

I continue to look for new and exciting opportunities to work with new and established Canadian Theatre artists alike and am pleased to have collaborated in the past with Bumbershoot Theatre as a playwright, artist and director and as an actor for local companies.  I am currently the Artistic Director of New Vintage Theatre.  We bring new, inspired and 100% organic plays to Kelowna offer classes, play readings and have a playwright's circle all of which I curate. So far  I have directed Super 8, Calendar Girls, Rebecca, A Christmas Carol, The Black Cat Cabaret Series, BINGO!, Confessions of  A Paperboy, Rudolph and The Full Monty-The Musical. 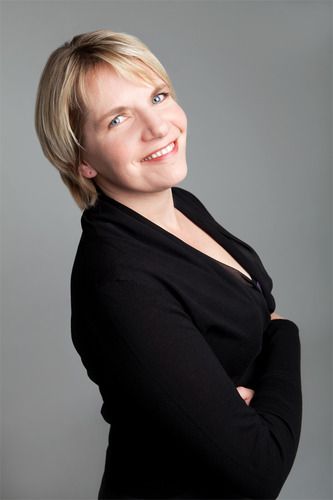 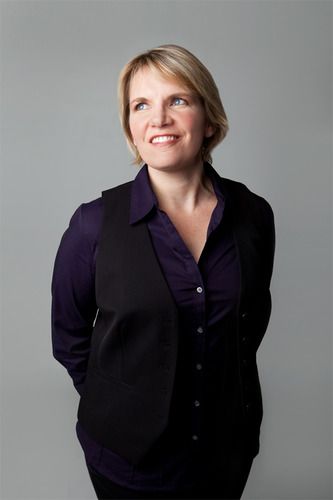 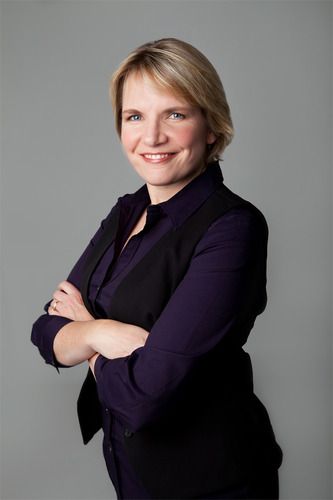 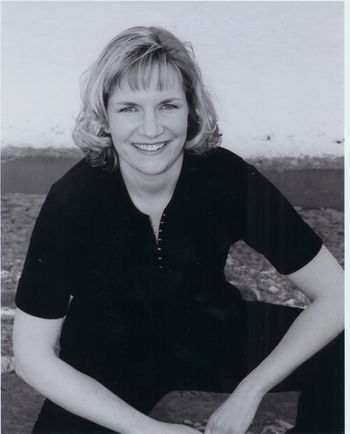 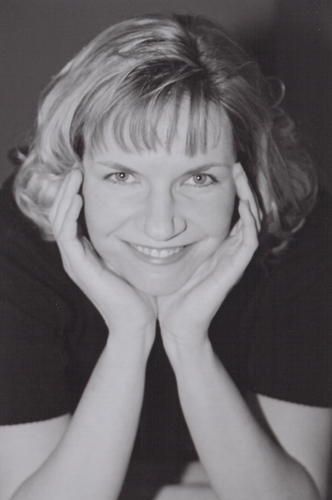